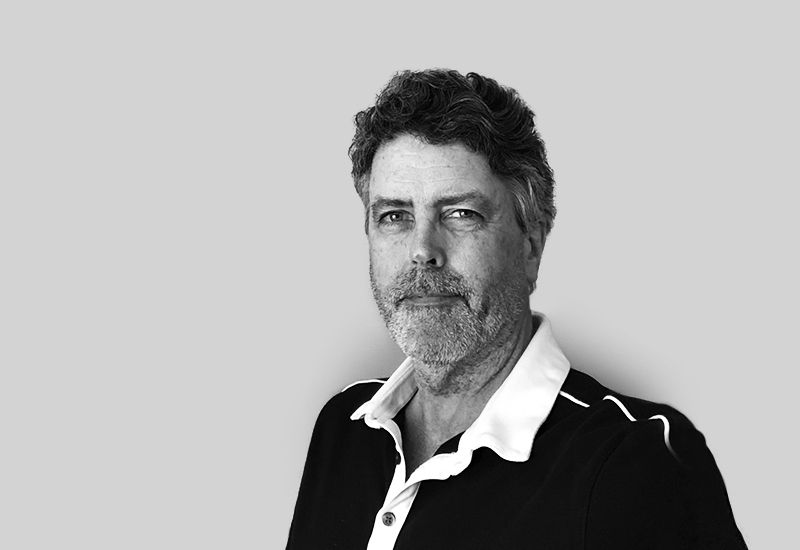 Brian became Owner/President of Landesberg Design in 2017, bringing nearly 30 years of experience in advertising, marketing, and strategic multi-channel communications from firms such as Ketchum Advertising, WernerChepelsky, and Bozell Kamstra. From 2000–2015, he led Mullen Pittsburgh as Creative Director and President. He is an adjunct professor at the University of Pittsburgh’s Katz School of Business, and he co-hosts a weekly podcast on craft and community called Corps340.

Brian has served as President of the Pittsburgh Ad Federation and Governor of the American Advertising Federation (AAF) District 2. He is also on the Board of Directors for Pressley Ridge.

The most important thing you've learned in your career?

Serif would be Berkeley Old Style. Sans Serif would be Futura. Both have an aesthetic I find appealing. I had a type teacher at PC tell me that there are basically 15-20 classic typefaces and all the rest are either derivatives or fads. These two were on his list — if it’s for eternity I’d like it to be a classic. 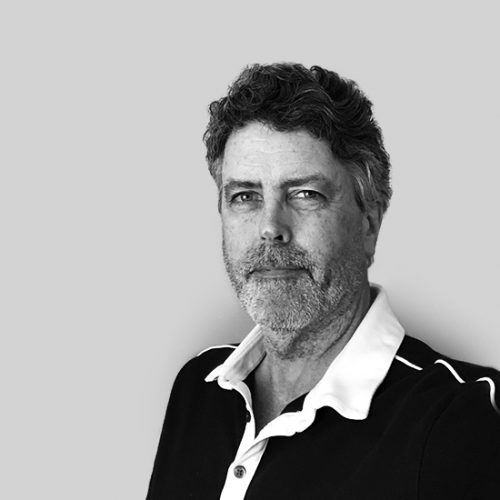 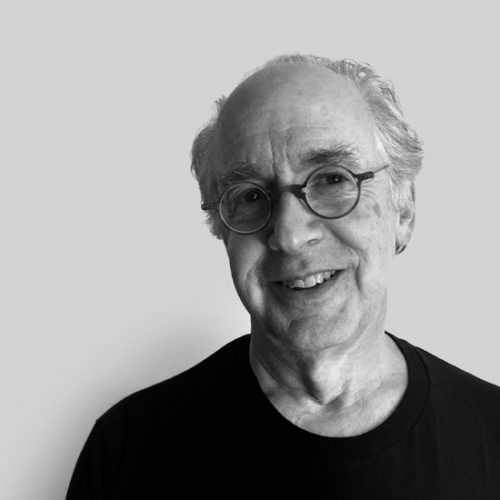 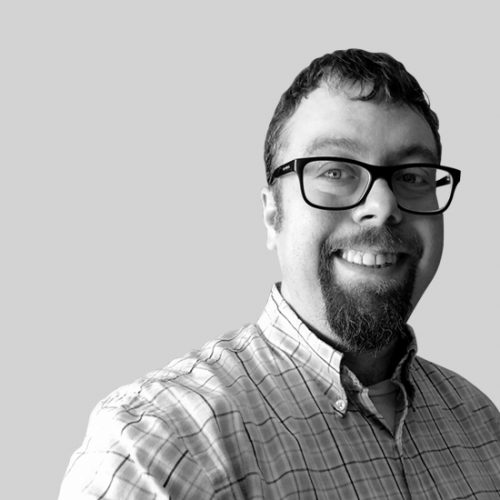 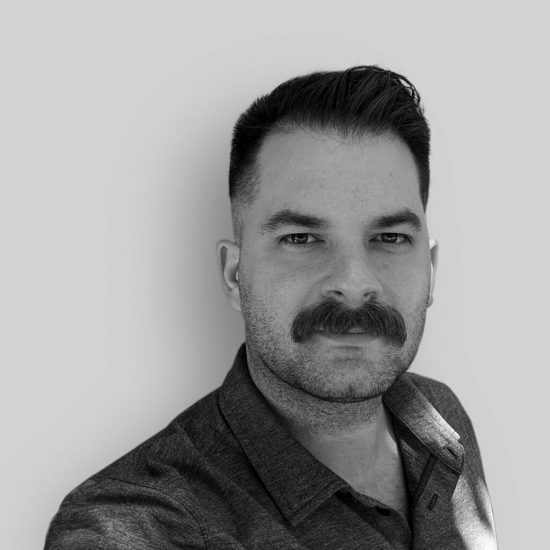 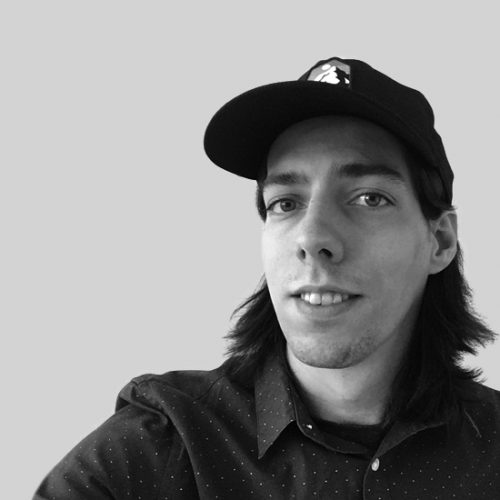 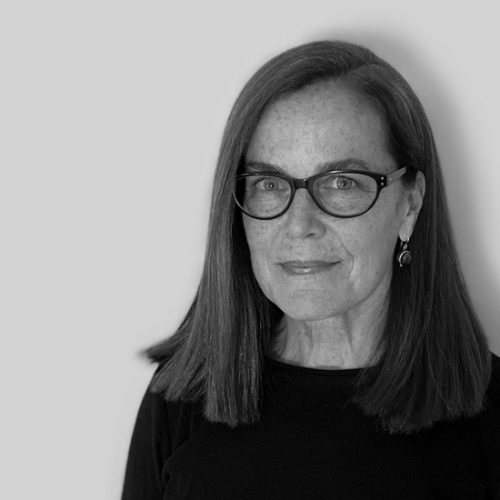 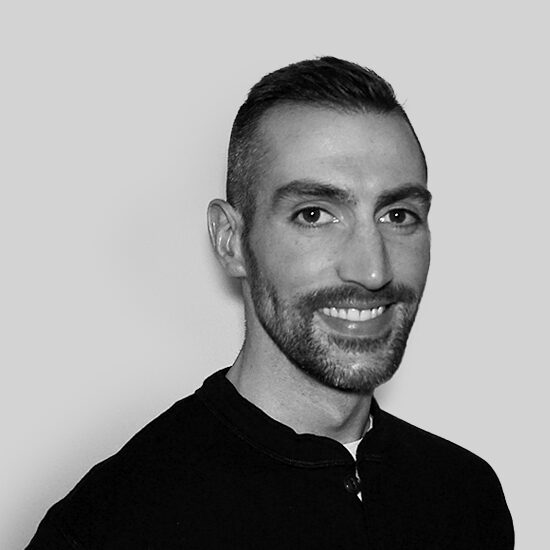 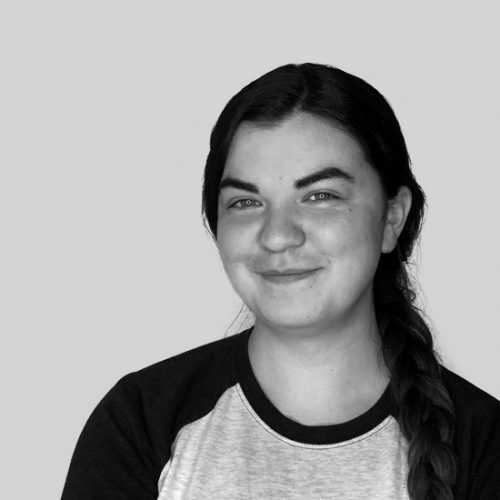 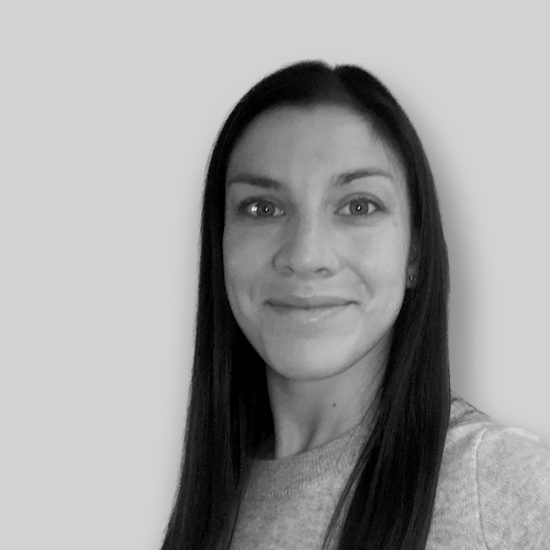 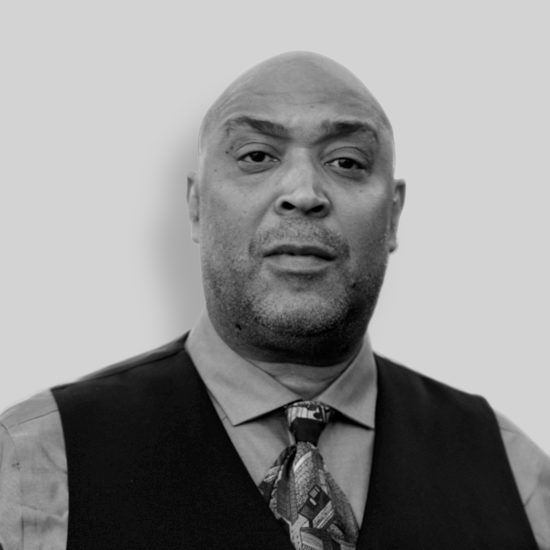 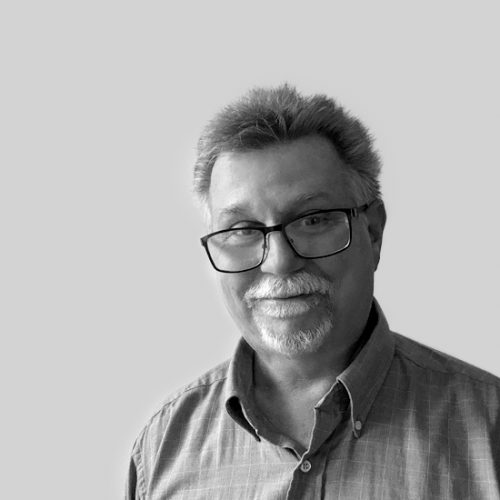 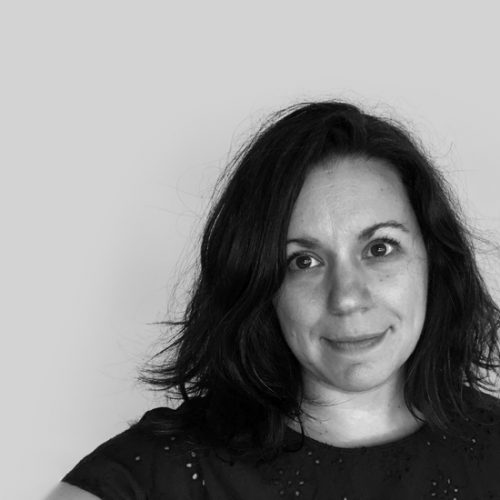 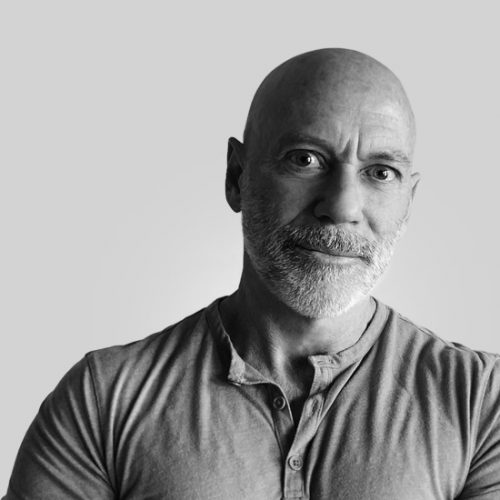 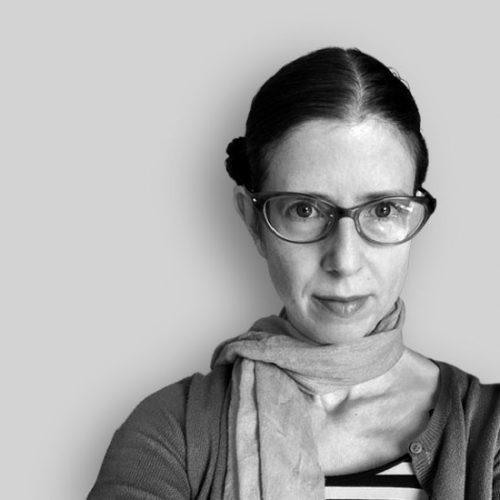